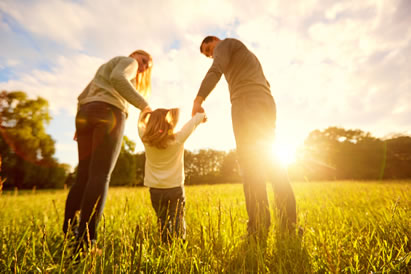 Credit Unions have a nomination facility where you nominate someone to receive the property of your Credit Union accounts in the event of your death. It is a legally binding, written instruction. The nomination service is very valuable to members as it allows access to nominated funds by the nominee within a very short period of the death of the member. And while it will not relieve the loss suffered by the nominee, it serves to relieve potential cash-flow difficulties.

What happens to my shares when I die?

Members of the Credit Union can nominate a person to receive their Credit Union Shares and insurance benefits (if any) up to €23,000 on their death. Any funds above the €23,000 are included in the deceased’s estate.

Who can I nominate?

A member can nominate anyone; family, a friend or group of people. It is important that members review their nomination regularly.

Can I change my nomination?

Yes, by filling in a new nomination form. You should review your nomination when there is a change to your personal circumstances (e.g. marriage, divorce or separation). A nomination is automatically revoked if you get married. So, if for example, you had nominated your sister in the past and you have since gotten married, you’ll need to update your nomination if you want to keep her as the nomination as otherwise your new spouse is named as your nomination.

Can I check my nomination?

Yes, a member of staff will be delighted to confirm whether you have completed a nomination and who your nominee is.

What if my parents opened my account for me as a child?

If you joined as a child you would not have had a nomination form completed. Once you reach the age of 16 you will need to fill out the nomination form.

Is there a cost?

No, there is no cost for setting up or changing a nomination.

Set Up My Nomination

How To Set Up My Nomination

A completed nomination must be signed and witnessed in branch; a staff member will help you complete the relevant form and witness your signature. Speak with us in branch today if you need any additional information. 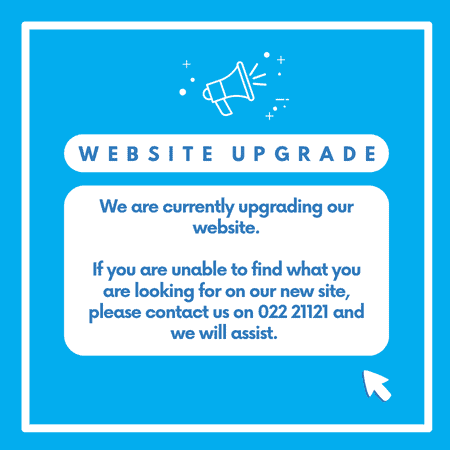 This website uses cookies to improve your experience while you navigate through the website. Out of these cookies, the cookies that are categorized as necessary are stored on your browser as they are essential for the working of basic functionalities of the website. We also use third-party cookies that help us analyze and understand how you use this website. These cookies will be stored in your browser only with your consent. You also have the option to opt-out of these cookies. But opting out of some of these cookies may have an effect on your browsing experience.
Necessary Always Enabled
Necessary cookies are absolutely essential for the website to function properly. This category only includes cookies that ensures basic functionalities and security features of the website. These cookies do not store any personal information.
Advertisement
Advertisement cookies are used to provide visitors with relevant ads and marketing campaigns. These cookies track visitors across websites and collect information to provide customized ads.
Analytics
Analytical cookies are used to understand how visitors interact with the website. These cookies help provide information on metrics the number of visitors, bounce rate, traffic source, etc.
Save & Accept
Powered by